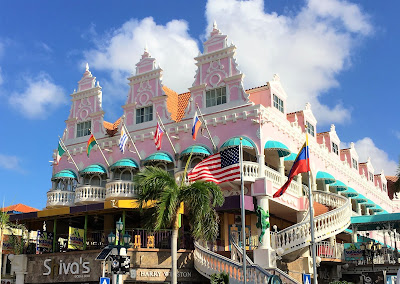 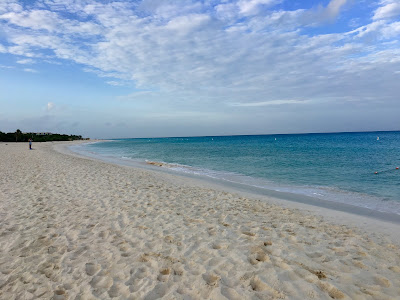 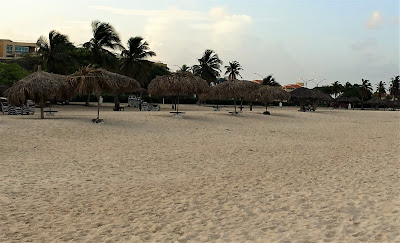 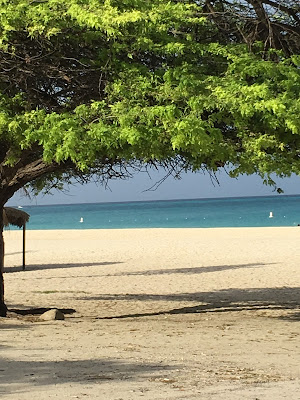 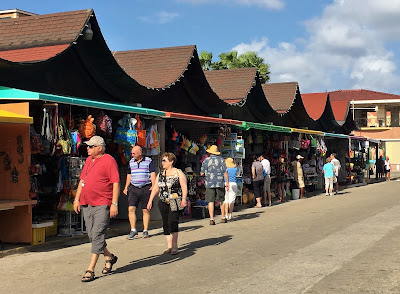 
Posted by American Homestead at 11:51 PM